Top Posts
5 Reasons to Escape to Long Island this...
ESCAPE PLAN: Austin, Texas
Wilson Cruz and Other Celebrities Speak Out for...
Decorate Like A Designer With Jonathan Adler
Future Perfect Project Giving Free Concert at Lincoln...
Pack Your Bags and Prepare to Celebrate Pride...
Visit Lauderdale Launches New Campaign to Show the...
Tom Prior: The Star of the Gay Biopic...
8 Awesome Things to Do in Canada’s Banff...
Earth Day: 5 Countries Going Green and How...
Home People Insider’s Guide to Gay Honolulu, Hawaii 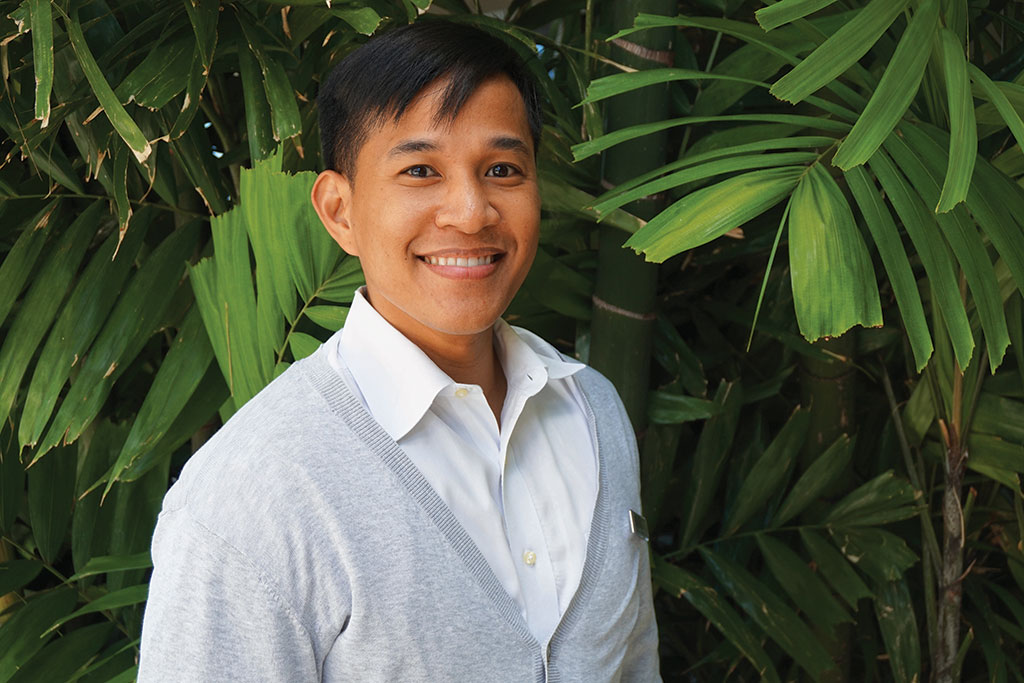 “Hawaii has so much aloha, so much love, that I can’t think of any other place I’d rather be,” says Oliver Cajala of The Modern Honolulu.

What are the must-see attractions on Oahu?
If it’s your first time here, you really have to visit Pearl Harbor (1 Arizona Memorial Pl. Tel: 808-954-8777. www.pearlharborhistoricsites.org). It’s the most popular tourist site, and it’s an important part of our history, an icon really. There are guided tours, which include a boat ride out to the Arizona Memorial, which sits on the water above the sunken U.S.S Arizona, which was lost in the attack. There are other museums and memorials around the site, and an excellent 25-minute documentary movie. You’ll be there for at least a couple hours, and some history buffs spend almost a full day. Definitely make reservations in advance.

One thing I think is important is to try to get out of the Honolulu proper. When people come here having seen Hawaii 5-0 and other television shows and movies about Oahu, their mentality is Waikiki, Waikiki, Waikiki. It’s really just a small part of the island. There are lots of companies that offer circle tours of the island on a bus that take four to five hours, with lunch and plenty of stops for photo opportunities. Doing that or renting a car to drive around is really worth it.

Most of the island isn’t built up like Honolulu, and it’s worth seeing an old-style town like Hale’iwa (www.haleiwatown.org) on the North Shore that has a pre-industrial feel with no tall buildings and great beaches.

The old Dole Plantation is near there (64- 1550 Kamehameha Hwy., Wahaiwa. Tel: 808-621-4808. www.dole-plantation.com), with the famous little Pineapple Express train, which takes you on a two-mile tour in which the story of pineapple agriculture in Hawaii is explained. They also have the world’s largest botanical maze, which is fun. By the way, there isn’t that much pineapple grown here anymore. Most of that business has moved to the Philippines, but it’s an important part of local history. 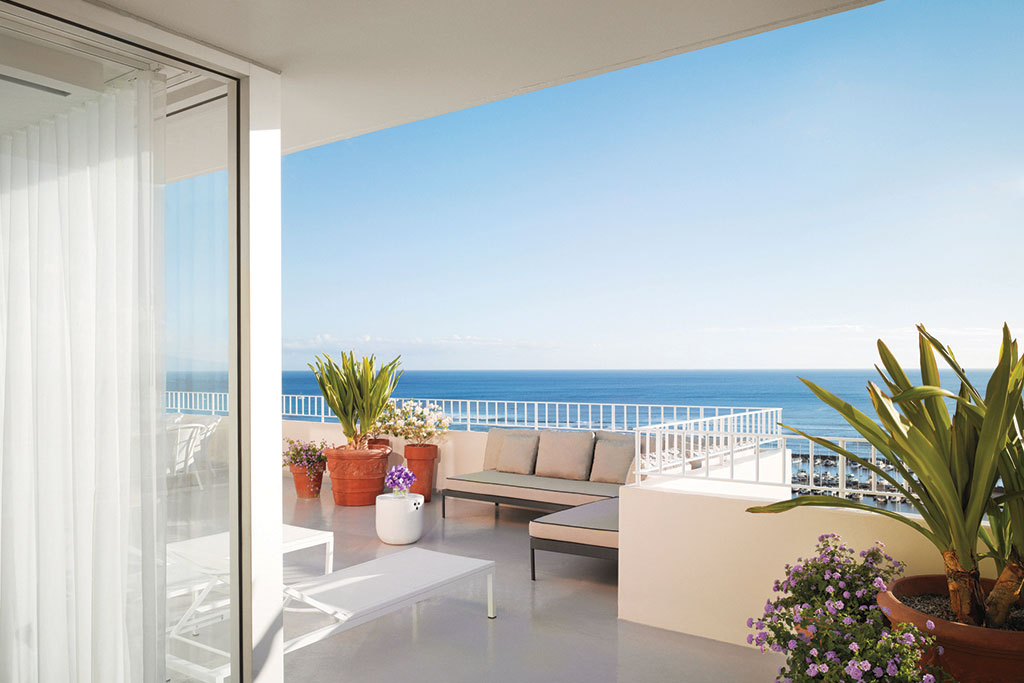 What are some good ways to take advantage of the beautiful weather here?
There are lots of really great snorkeling spots. One of the best is Hanauma Bay (7455 Kalanianole Hwy. www.hanaumabaystatepark.com), which was actually closed off to the public for a few years because it became so popular that the sea life was threatened. After some time without that extra stress on the environment, the fish came back. A $7 admission fee to the park and beach was put in place, which helps regulate the amount of people who come, and you have to watch an orientation video about respecting the marine wildlife before you’re admitted onto the beach. Then you can rent equipment and have an amazing time—even where the water is only waist deep, you can see hundreds of brightly colored fish swimming along the coral reef.

If you’d like to take a surfing lesson, which so many visitors do, I’d recommend setting something private up through your concierge or going to the Hilton Hawaiian Village (2005 Kalia Rd. Tel: 808-949-4321. www.hiltonhawaiianvillage.com), which has a few surf companies on site. Surfing is one thing that really is best in Waikiki if you’re a beginner, because the water is much less rough than other places on the island.

If surfing seems too difficult for you, stand up paddle boarding has become very popular in the last few years. It’s not quite as easy as it looks, but it’s a good alternative to full-on surfing if you want to get a taste of Hawaiian water sports.

Any tips on special places to shop?
I like to recommend the Aloha Stadium Swap Meet (99-500 Salt Lake Blvd., Aiea. Tel: 808-486-6704. www.alohastadiumswapmeet.net), which is on weekends and Wednesdays. You pay $1 to get in and there are over 400 merchants with all kinds of items for sale: crafts, trinkets, jewelry, natural products, tikis, etc. Some of it is junk that still makes great souvenirs, and the whole scene is a lot of fun. Haggling and bargaining is expected. There are lots of food vendors too.

What’s the best souvenir to bring home from Oahu?
The classic is an aloha shirt or a muumuu in a Hawaiian print. You can buy them everywhere on the island, but most are made in China or the Philippines. If you want an authentic aloha shirt designed and made here, look for the Mamo brand from former fashion model Mamo Howell. You can find it at Macy’s and other department stores on the island. More expensive, but very special is the Manuheali’i brand, which is like the Louis Vuitton of Hawaii (930 Punahou St. Tel: 808-261-9065. www.manuhealii.com).

What’s one thing people should do before leaving Oahu?
A luau is the Hawaiian experience through and through. There are many companies offering them. On other islands, the luaus introduce a lot of cultural history, but here they lean more toward the entertainment side than the education side.

They’re touristic, but really still worth experiencing. You have a big outdoor meal with dance performances, and it’s really one of the only chances you’ll find to try some of the most authentic Hawaiian food, like Kalua pig, which is roasted under the ground, and lau lau, which is pork that’s cooked wrapped in leaves from the ti plant. My favorite is squid luau, which is chopped squid in a soup broth that’s sweetened with coconut.

And then there’s poi, which is made from ground taro root and is a bland, room-temperature pasty purple pudding that you eat with your fingers. It was once a staple food here, like potatoes and rice. I don’t think you’ll like it, I don’t, but you have to try it.

5 Coolest Places To See Volcanoes Around The World