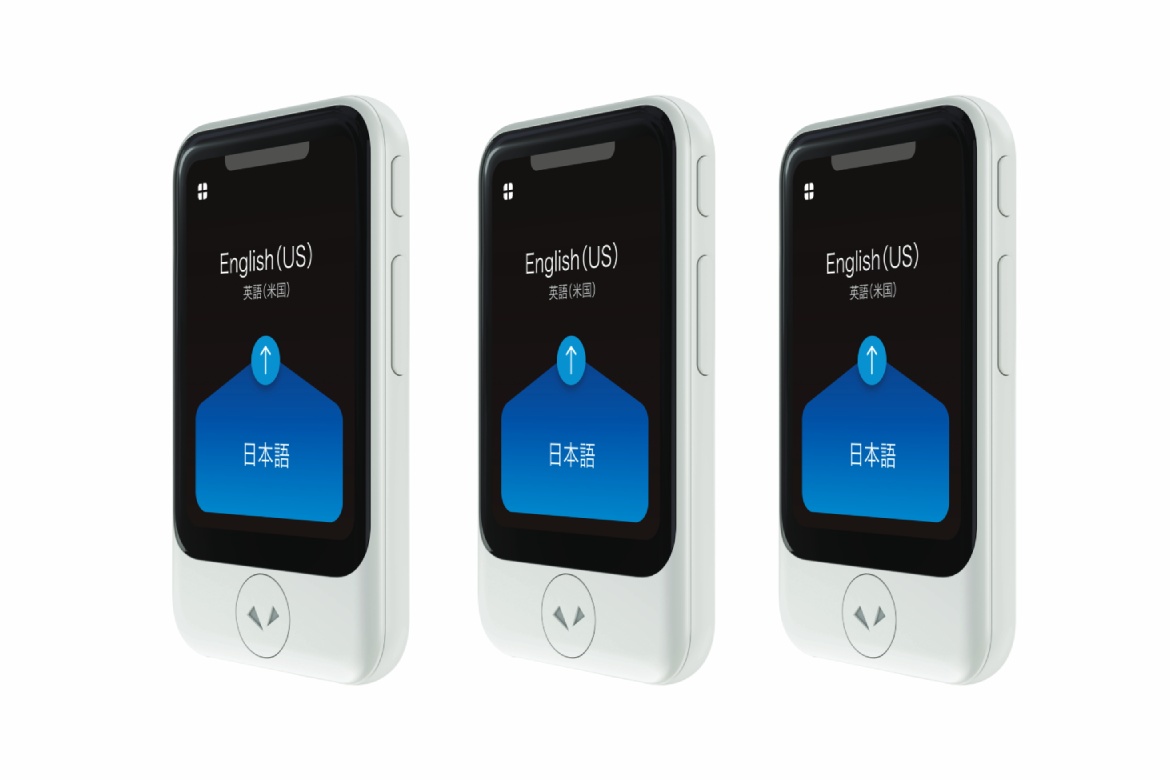 The ongoing challenge to travelers who want to talk with the locals they meet is made easier with the handy Pocketalk S Voice Translator. The two-way translation device is a compact, handheld gadget that “speaks” in 82 different languages. Simple design features include a large touchscreen that shows text in addition to verbal/audio translation, controlled with a side volume button for its twin speakers. The Pocketalk S model has a useful camera function that instantly translates written words like signs and menus. There’s also a calculator that converts currency, measurements, and temperatures. The device relies on internet connection to work, so you can use Wi-Fi, hotspots, and SIM cards, and Pocketalk is now offering a built-in two-year unlimited data plan for cellular coverage in more than 130 countries. $199. www.pocketalk.com

For More Gift Ideas Check This Out:

Pack It Up | Cary-On Flex Suitcase 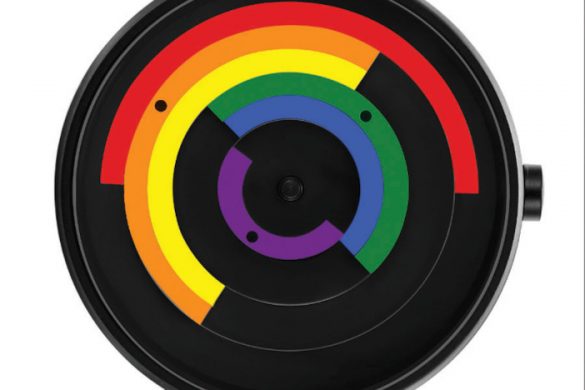 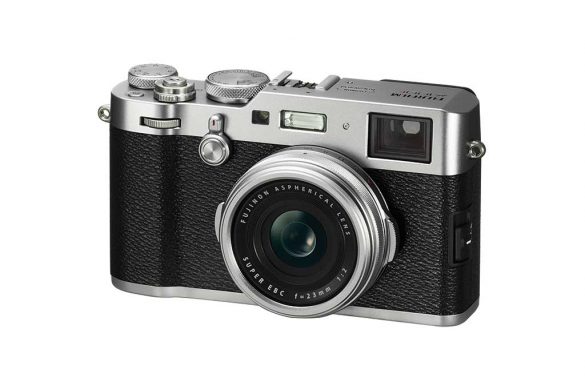 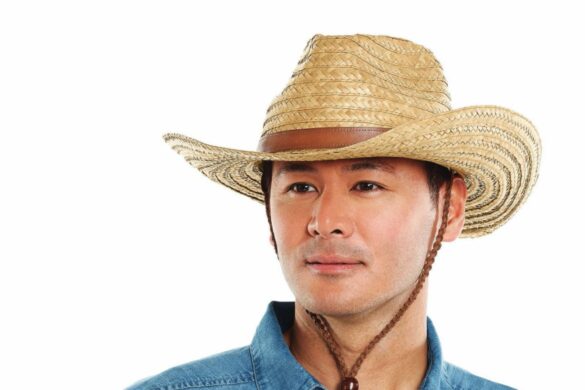 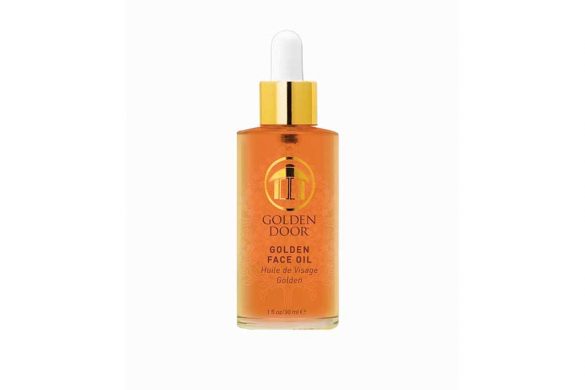 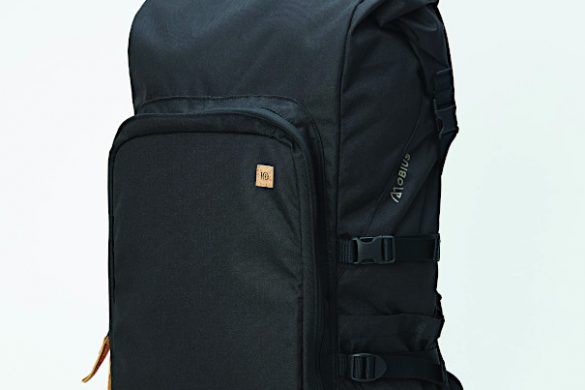 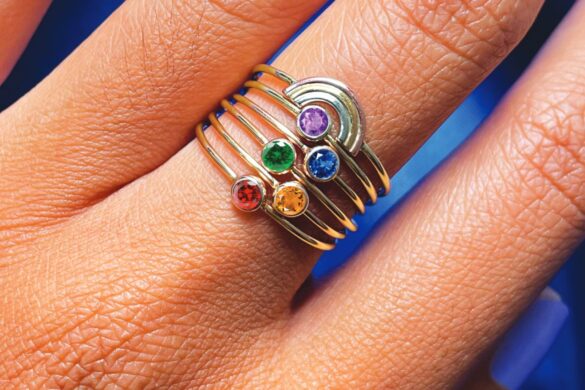 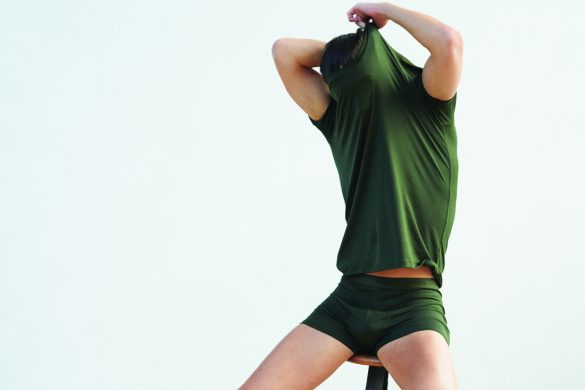