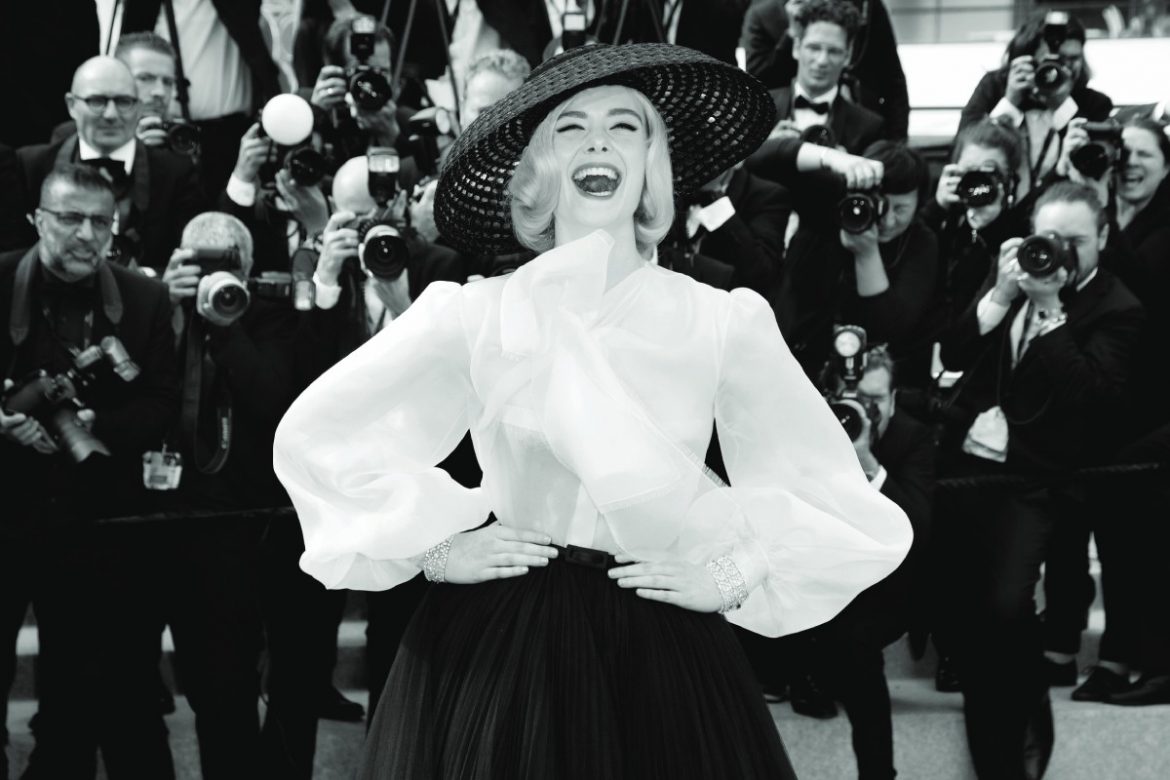 As cinema rapidly evolved heading into the 20th century, film studios and equipment, as well as production and distribution companies flourished in Europe and the U.S.

With family ties to the industry, Tom Meyers was determined to uphold his hometown’s place in history. His grandmother worked as a child extra and film cutter for Éclair Studios, while his grandfather worked in Fox’s vaults. Later, his mother and uncles worked for Consolidated Film Industries. In 2001, after unsuccessfully trying to save the mansion of Fort Lee-born Maurice Barrymore, patriarch of the acting clan, Meyers founded the Fort Lee Film Commission. His advocacy efforts as Executive Director include the new Barrymore Film Center (www.barrymorefilmcenter.com). Slated to open in 2022, the venue, combining a 260-seat cinema with a film museum and archives, occupies the hallowed location where Mack Sennett, “Fatty” Arbuckle, original screen vamp Theda Bara, and other silent-era sirens shot scenes. 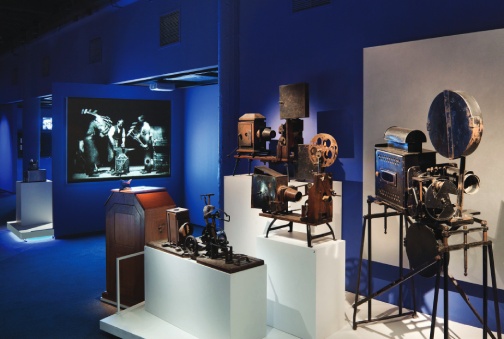 Aiming to provide a platform for filmmakers and become a leading U.S. film center, The Barrymore Film Center will feature screenings, festivals, and education. Partners include New York’s preeminent Museum of the Moving Image (36-01 35 Avenue, Astoria, NY. Tel: 718-777.6888 www.movingimage.us), which has its own blockbuster backstory.

In 1908, Edison led a divisive effort to monopolize the industry. The ten-member Motion Picture Patents Company, or Edison Trust, set restrictions on industry standards and non-members, such as limiting films to single 15-minute reels.

Earlier, in 1920, Famous Players-Lasky built an East Coast studio in Astoria, Queens. In 1942, after producing hundreds of silent- and early sound-era films, the buildings were taken over by U.S. Army. After declining in the early 70’s, the site was revived in 1978 as Kaufman Astoria Studios and remains a major film and TV production center to this day.

The renaissance included creating a museum. Housed in an original studio building, the American Museum of the Moving Image opened in 1988. Today, the renamed Museum of Moving Image is internationally acclaimed as the only U.S. museum to “explore the art, history, technique and technology of the moving image in all its forms.”

As Executive Director Carl Goodman explained, this “360-degree lens” sets the Museum apart. “Screen culture is ever-evolving, so our all-encompassing focus includes contextual presentations of new, emerging, and converging technologies,” he said. “We present the history of the future.”

The Museum also dives into the industrial and creative process behind the magic. “Often unexpectedly, visitors gain an appreciation for the talent, ingenuity, and hard work that goes into producing moving images,” said Goodman.

The core “Behind the Screen” exhibition showcases the “material culture” of the movies. My favorites include set design sketches and models from Silence of the Lambs; the Linda Blair rotating-head prop from The Exorcist; and rare merchandise such as the ceramic C-3PO tape dispenser. Visitors can try out film and sound editing with computerized interactive tools. 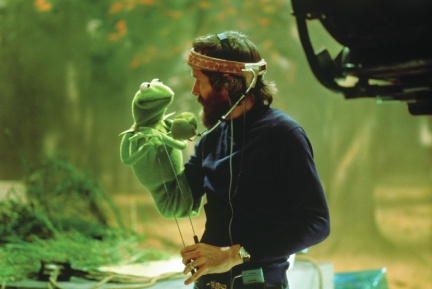 The permanent Jim Henson exhibition delves into the late mastermind’s transformation of popular culture, while the enveloping 267-seat Sumner M. Redstone Theater is a haven for cinephiles.

The legacy of Eastman Kodak, another founding industry player, is vividly illuminated at the George Eastman Museum (900 East Avenue, Rochester, NY. Tel: 585-327-4800. www.eastman.org). Founded in 1947, the world’s oldest photography museum houses one of the largest film archives in the U.S., including an extensive library of books on photography and cinema. Vaulted gems include original daguerreo type cameras and the tripod-mounted body of a Technicolor camera used in both Gone With the Wind and Star Wars. The museum’s 500-seat Dryden Theatre screens some 300 films annually.

To the north in Canada, TIFF Bell Lightbox (350 King Street West, Toronto. Tel: 416-599-8433. www.tiff.net) is devoted to “transforming  the way people see the world through film.” Home of the celebrated Toronto International Film Festival, the five-cinema cultural center presents Canadian and international cinema along with screenings, lectures, discussions, and workshops.

The modest museum preserves the Lasky-DeMille Barn, one of Hollywood’s original film studios. In 1914, having leased the barn with another founding father, Cecil B. DeMille, Lasky produced The Squaw Man, Hollywood’s first feature film. Opened in 1985 across from the Hollywood Bowl, the museum’s early film memorabilia collection includes DeMille’s recreated office. Programs include screenings and events.

In 1994, local film advocate and historian Donelle Dadigan purchased and saved the building from threatened demolition. In 2003, following an exacting restoration based on original blueprints, she opened the Hollywood Museum. Spanning over a century of showbiz history on four floors, the Museum’s 10,000-piece collection of Hollywood costumes, cars, props, posters, photographs, and memorabilia is among the most extensive in the world. 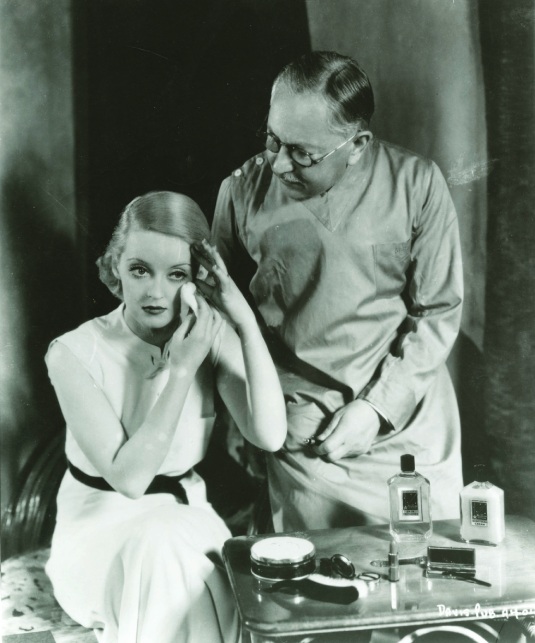 Established in 1927, the Academy of Motion Pictures Arts and Sciences began compiling its now epic globe-spanning collection of industry-related materials in 1929 with the goal of creating its own museum. That ambition was finally realized with the September 2021 opening of the Academy Museum of Motion Pictures (6067 Wilshire Blvd., Los Angeles. Tel: 323-930-3000. www.academymuseum.org) in the heart of L.A.’s Miracle Mile. 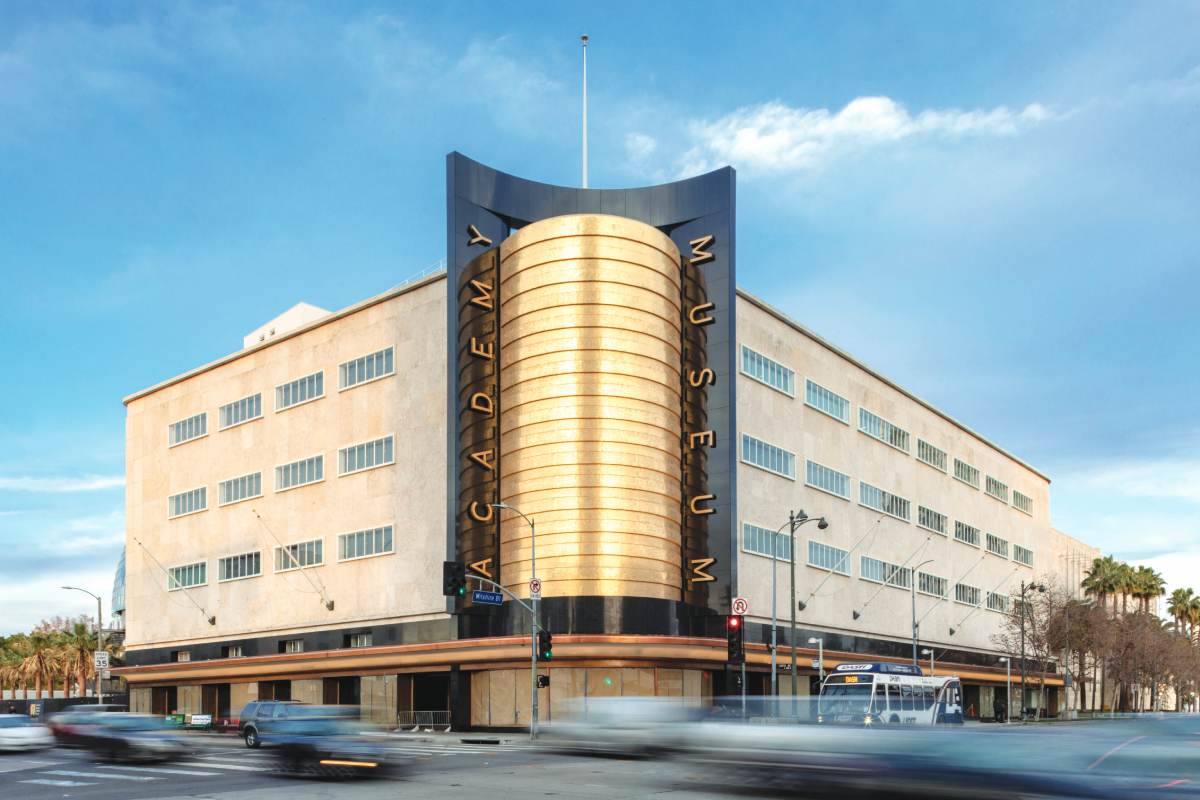 Architect Renzo Piano re-imagined the historic Saban Building (originally the 1939 Streamline Modern-style May Company) and created this star branded Museum that “illuminates the complex and fascinating world of cinema” from multiple angles.

The Sidney Poitier Grand Lobby forms part of the core three-floor “Stories of Cinema” exhibition, which features rotating displays of the artists, stories, techniques, design, and other background details from across the spectrum of filmmaking. The separately ticketed “Oscars Experience” offers the excitement of winning and holding a real Academy Award in a simulated Dolby Theatre.

its own Inclusion Advisory Committee, The Academy Museum is committed to representing the diversity and scope of cinema history. “We will tell complete stories of moviemaking: celebratory, educational, and sometimes critical and uncomfortable,” stated Museum Director Bill Kramer in a release.

Los Angeles is getting another blockbuster screen museum with the slated 2023 opening of the Lucas Museum of Narrative Arts (www.lucasmuseum.org) in Exposition Park. Founded by filmmaker George Lucas and his wife Mellody Hobson, the $1 billion venue, evoking a spaceship, promises to “cut across space and time” to show the universe of visual storytelling.

Australia also plays a marquee role in movie history, past and present. Filmed and screened in Melbourne in 1906, The Story of the Kelly Gang set the mark as the world’s first feature film with a runtime of over an hour. Another revolution came in 1970, when government backing for the stalled industry, then averaging two features films a year, sparked a runaway renaissance.

Energized by previously lacking color technologies, Australia’s otherworldly landscapes provided a defining aesthetic for classics such as Walkabout (1971), Picnic at Hanging Rock (1975), My Brilliant Career (1979), and Breaker Morant (1980). From the apocalyptic Mad Max series, launched in 1979, and heart-wrenching story of Aboriginal relocation in Rabbit-Proof Fence (2002) to the harrowing WWI epic Gallipoli (1981) and savage Chopper (2000), Australian cinema can be unapologetically raw and emotional.

Crocodile Dundee star Paul Hogan’s turn as a straight man pretending to be gay to collect government benefits in 2004’s Strange Bedfellows generated some controversy, while Strictly Ballroom (1992) and 1994’s The Adventures of Priscilla, Queen of the Desert and Muriel’s Wedding showcase Australia’s more exuberant side. 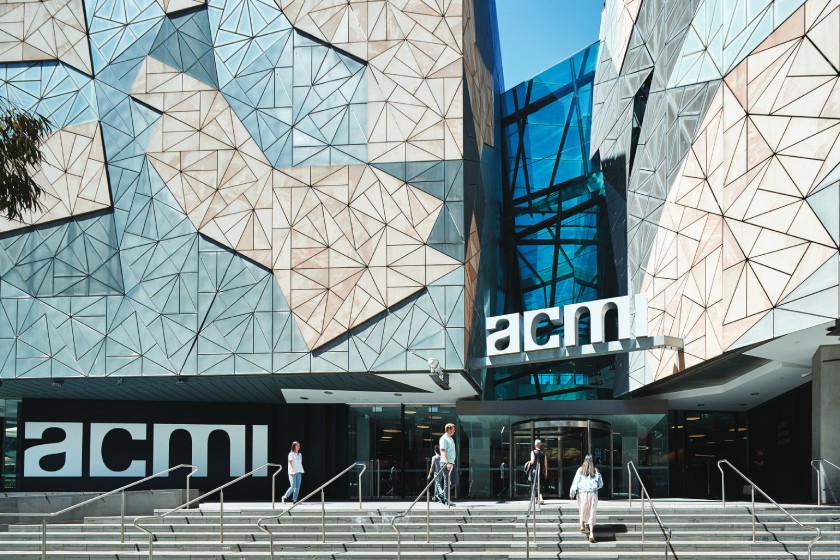 This rich cinematic bedrock is the foundation of Australia’s national museum of screen culture, ACMI (Federation Square, Flinders Street, Melbourne. Tel: +61-3-8663-2200. www.acmi.net.au). Founded in 1946 as the State Film Centre of Victoria, the dynamic venue “celebrates the wonder and power of the world’s most democratic artform” with exhibitions, screenings, commissions, festivals, and educational programs.

Reopened in early 2021 following a 20-month, $40 million architectural, programmatic, and technological transformation, ACMI is, according to Director and CEO Katrina Sedgwick, the most visited museum of the moving image in the world.

“With diversity, inclusion, and accessibility at the forefront of everything that we do, people can feel empowered to walk into ACMI or visit our online space and find mutual language,” she said.

Italy is another film empire, with Rome’s Cinecittà Studios as its seat. Established in 1937 by Benito Mussolini as a factory for fascist propaganda, the suburban complex was occupied by the Nazis before serving as a refugee camp in WW2. Then Roberto Rossellini, Federico Fellini, Franco Zeffirelli and other legendary auteurs transformed the studios into la fabbrica dei sogni (the Dream Factory) and put Italian cinema on the world map. After American companies came calling in the 1950’s, “Cinema City” was nicknamed “Hollywood on the Tiber.” 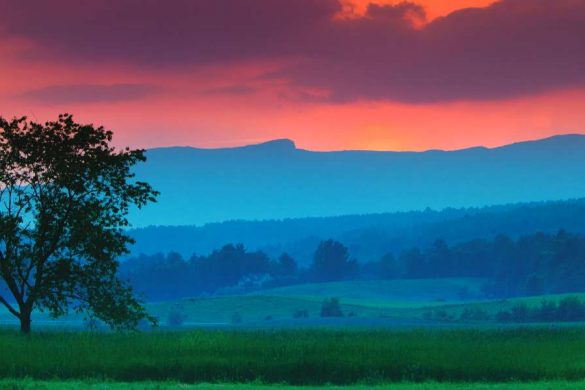