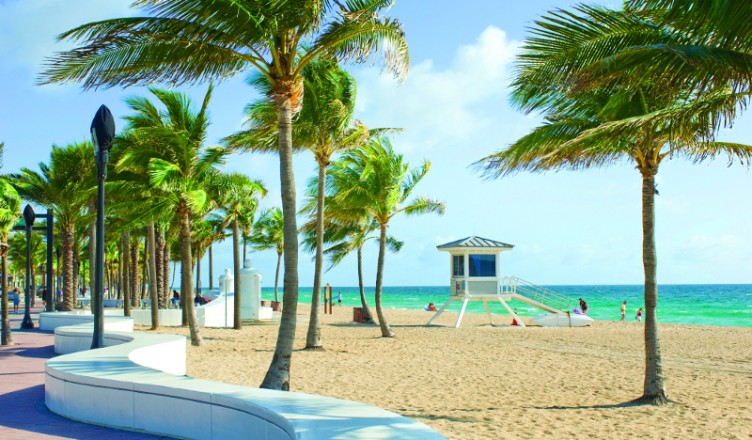 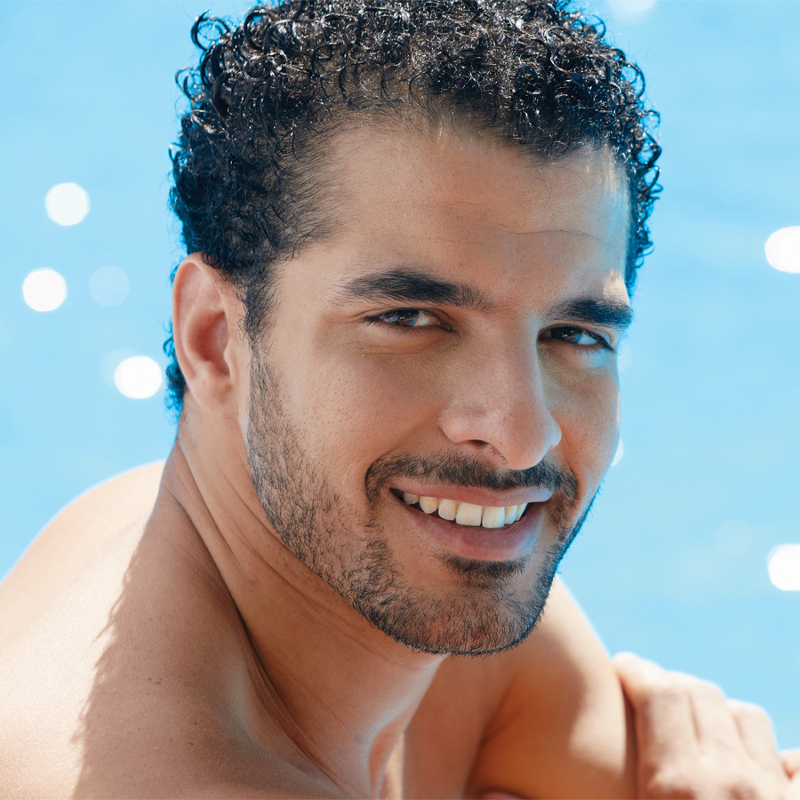 I end up meeting my Minneapolis friends Derek and Josh at Georgie’s Alibi (2266 Wilton Drive. Tel: 954-565-2526. www.georgiesalibi.com), a reliable staple that is pouring ridiculously cheap Long Island iced tea specials tonight. Derek and Josh introduce me to their new boyfriend Craig who is quite sweet. Afterward, I brave the rain for drinks and dicks at Swinging Richards (17450 Biscayne Blvd. Tel: 954-357-2532. www.swingingrichards.com), an all-nude, all-male strip club in North Miami. I would’ve thought Valentine’s Day would attract more horny couples, but it’s sedate tonight. However, I do recognize the smiling face and ample willy of one stripper named Blake who I know from back home and dutifully dispense to him singles and compliments.

Every destination has that one tourist attraction that is truly worth it (think Alcatraz in San Francisco, or an architectural tour of Chicago by boat ) and en route to Key West the next morning I stumble upon the Anhinga Trail (Royal Palm Visitor’s Center, Homstead. www.nps.gov/ever/planyourvisit/anhinga-trail.htm) just inside Everglades National Park. As this self-guided hike winds its way through sawgrass marsh, I find Kodak moments everywhere I turn, including a heron struggling to swallow a big, fat fish, gators so numerous they are literally on top of one another, and vultures so plentiful I am swatting them away. The skies are relentlessly grey so I speed through Florida’s famed HWY 1, stopping once for lunch at Mrs. Mac’s Kitchen (99336 Overseas Hwy, Key Largo. Tel: 305-541-3722. www.mrsmacskitchen.com) for hearty conch chowder and fried oysters. The joint is covered in license plates and the servers are the sweetest ever.

Key West likes to advance the impossible notion that life is good all the time. A cold front has moved in, for example, but that doesn’t stop guests at the famous Island House Hotel (411 William St. Tel: 305-294-5701. www.islandhousekeywest.com), where I’ll be “sleeping” for the next few nights, from crowding around the pool for its nightly happy hour.

At Saloon 1 (524 Duval St. Tel: 305-294-4737. www.801bourbon.com/1saloon), the local leather bar, I arrive in time for the Cock Shock contest, which pits customers against one another in the categories of best chest, ass, cock and balls. The place is packed. Afterward I hit the back patio of the Bourbon Street Pub (724 Duval St. Tel: 305-294-9354. www.bourbonstpub.com) where I manage to coax a visiting couple from Chicago out of their clothes and into the men-only clothing-optional hot tub. Several drinks later about twenty of us are hanging out naked under the stars in the pool and jacuzzi and around the bar. This is the heady ethos of gay Key West epitomized.

An unrelenting cold snap drops local temps the next day down to a very San Francisco-like 59 degrees. I brunch at the beloved Blue Heaven (729 Thomas St. Tel: 305-296-8666. www.blueheavenkw.com), a local institution, and while the Benedict is truly tasty I wonder, do they have to up sell the addition of tomato and spinach on a dish that is supposed to come with those items anyway? I also get asked to choose between either fruit and potatoes which turns out to be yet another up charge. That’s the thing about paradise; it never comes cheap.

Poolside at the Island House I meet Val and Juan, a couple who have just opened The Little Red (901 Flagler St. Tel: 305-396-7582. www.thelittlered.net), a general store and boutique which is the sister version to their store in Provincetown. They are wonderful guys and their boutique is crammed with more than 35,000 gifts and novelty items. Afterward, I wait in an annoying line at the Key West Butterfly and Nature Conservatory (1316 Duval St. Tel: 305-296-2988. www.keywestbutterfly.com) but it’s completely worth it. The conservatory is almost kaleidescope-like in the way in which the colors in the room shift based on which butterflies are in flight. Here you will also encounter numerous wild flowers, birds, and turtles.

A group of former New Yorkers, who are now scattered up and down the Eastern Seaboard, have gathered in Key West this weekend to celebrate their friend’s 40th birthday. I join them for a sunset cruise with Blu Q (201 William St. Tel: 305-923-7245. www.bluqkeywest.com), a gay tour operator and friendly team of shipmates who drape us all in blankets and dole out helpings of hot chocolate to keep us warm as we watch another gorgeous sunset melt across the city. The only way the weekend could end any better is to finish the night off with a great dinner and Cafe Sole (1029 Southard St. Tel: 305-294-0230. www.cafesole.com), a corner gem in Old Town where the accolades for Chef John Correa’s hog snapper really are deserving, nails it.

I get an instant brain freeze the following afternoon from the pina colada at the Tiki Bar at Holiday Isle (84001 Overseas Hwy. Tel: 305-664-2321. www.holidayisle.com/tikibar) at the Postcard Inn in Islamorada, one of the middle keys. The sun has finally returned, albeit briefly, to South Florida and servers are struggling to keep up with the frenzied demand for Bacardi Rum Runners, fried shrimp and other seafood goodies at this oceanfront Caribbean hot spot.

In Miami, pop art whimsy, the mad color schemes of Jonathan Adler, and a touch of Hollywood Regency abound in the decor at the Lords South Beach Hotel (1120 Collins Ave. Tel: 305-674-7800. www.lordssouthbeach.com) where I’m settling down for one final night. This gay-oriented, but hetero-friendly hotel is close to the 12th Street Beach where gays converge to work on their tan lines in practically non-existent swimsuits. Because the weather is still behaving badly, I hit Palace (1200 Ocean Dr, Tel: 305-531-7234. www.palacesouthbeach.com) for cocktails and ocean views. I order an Absolut Miami which turns out to be a Rose Kennedy (vodka, cranberry and soda water), but it’s sufficient. The boys are bundled up in designer sweaters which is hilarious, but it does remind me that I have less than a day until I fly back to winter.

Lunch at Yardbird Southern Table & Bar (1600 Lenox Ave. Tel: 305-538-5220. www.runchickenrun.com) is fucking brilliant. I resent that dining scenes in cities like South Beach and Las Vegas exercise style over substance and it’s refreshing to see that chef Jeff McInnis (Top Chef) bucks this trend with an unfussy, casual winner. Turns out, if you chargrill mango, throw it on top of butter lettuce and toss in smoked pecans and benne seed vinaigrette, you’ve got a refreshing salad on your hands. Ditto Yardbird’s signature Chicken Under a Brick, which is worth the wait, especially for texture buffs who will love the way the succulent chicken breast pairs with soft tomatoes, firm chunks of okra and brussel sprouts.

Even though the clouds refuse to leave, I struggle to grin and literally bare it all at Halouver Beach (10800 Collins Ave. www.halouverbeach.org), a legal and insanely popular nude beach in North Miami and a mecca for sun seekers both gay and straight. Sure, it’s intermittently overcast and the water is brittle, but what the hell I think as I tiptoe naked into the water for one last ocean dip, it’s a lot warmer here than back at home. And wouldn’t you know it, the sun comes out after all.