Top Posts
Journey With a Purpose
Stylish and Sustainable Carry-Ons
Protect Your Eyes and the Planet
Gaming, Anywhere
Chocolate Classes With Lindt
Smile For the Camera
Spice Up Your World
Personal Watercraft
10 Festive Christmas Markets in The USA
5 Magical Holiday Experiences Throughout Arizona
Home Destinations FLYING SOLO: 5 Single-Artist Museums You Must Visit! 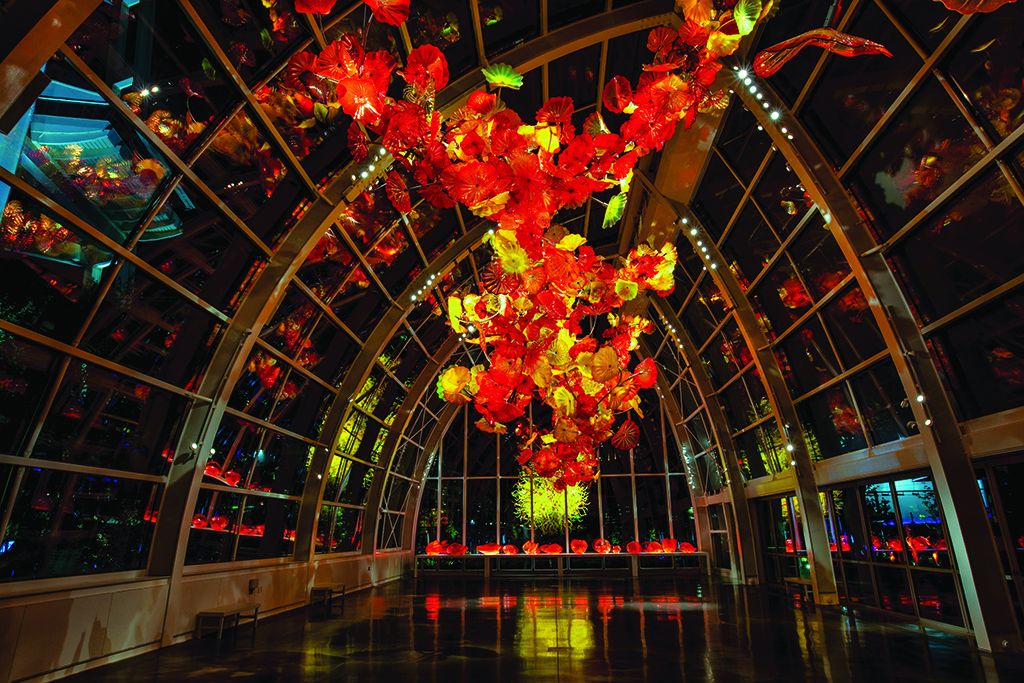 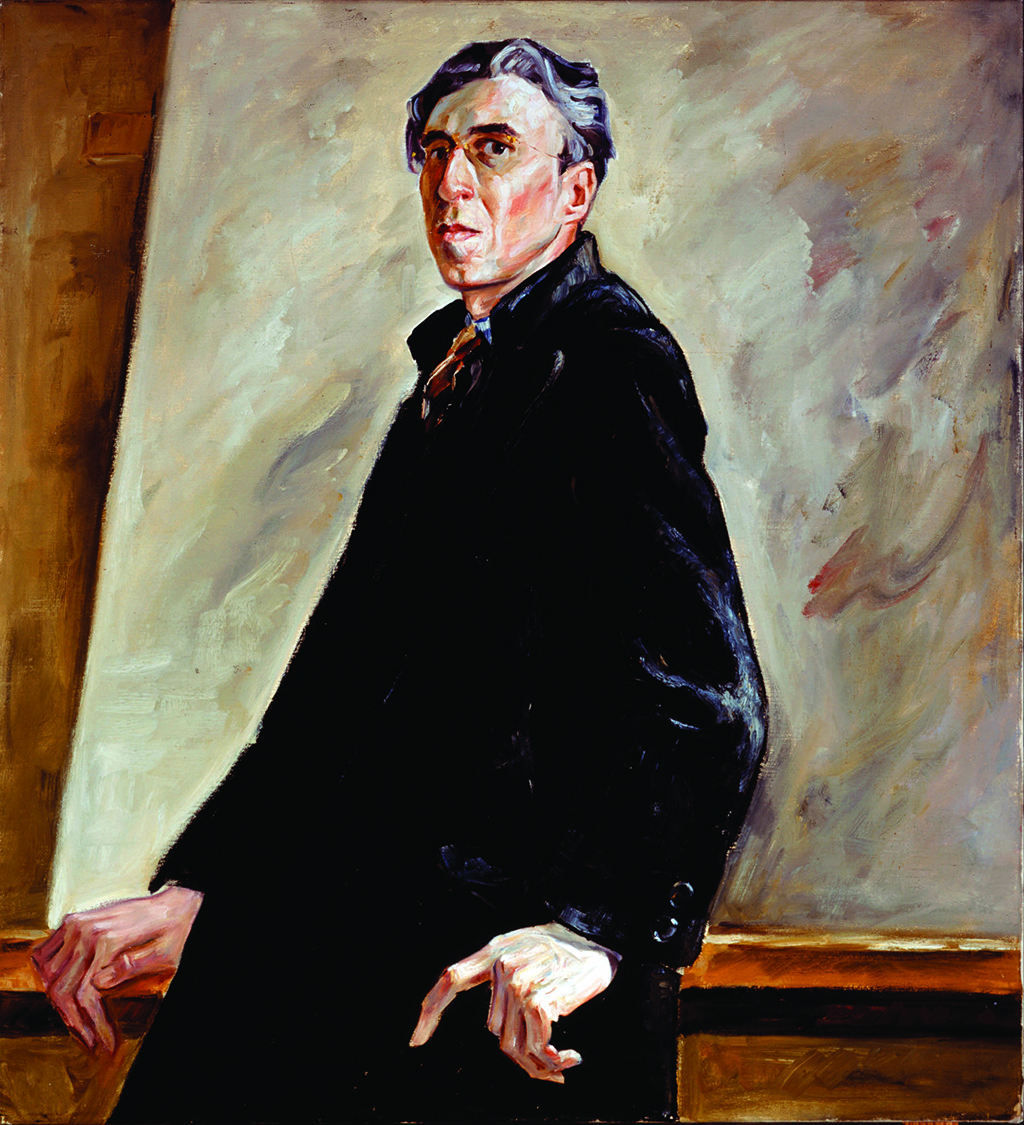 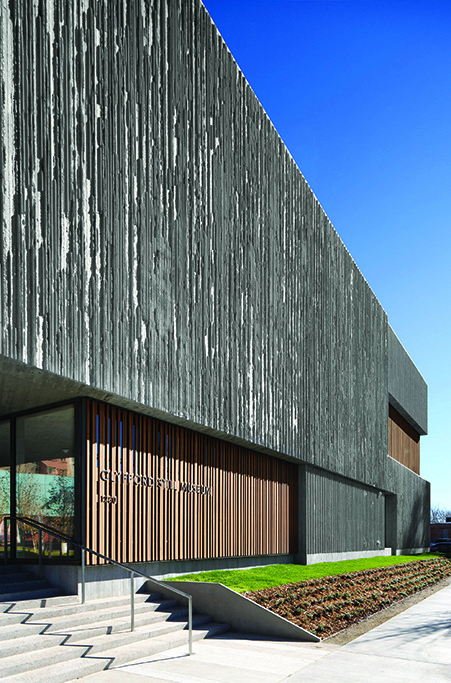 Located within Denver’s Golden Triangle Creative District, art lovers can get their fix at nearby museums, including the newly opened Kirkland Museum of Fine & Decorative Art, a salonstyle, vibrantly colored modern structure that showcases decorative objects dating from the late 1800s through the postmodern period.

Art isn’t solely allocated to museums in Denver. The ART, a hotel boasts its own spectacular collection that can be leisurely viewed or explored more in-depth with a guided tour. Standout works include a massive sculpture by Deborah Butterfield, Edward Ruscha’s “Industrial Strength Sleep” textile, and each floor of the hotel is inspired by the work of a single artist.

The Source Hotel is one of Denver’s most recent additions. Launched this summer in the City’s River North (RiNo) district, the boutique property is nestled amid dozens of galleries, large-scale public murals, and two market halls packed with 25 culinary artisans.