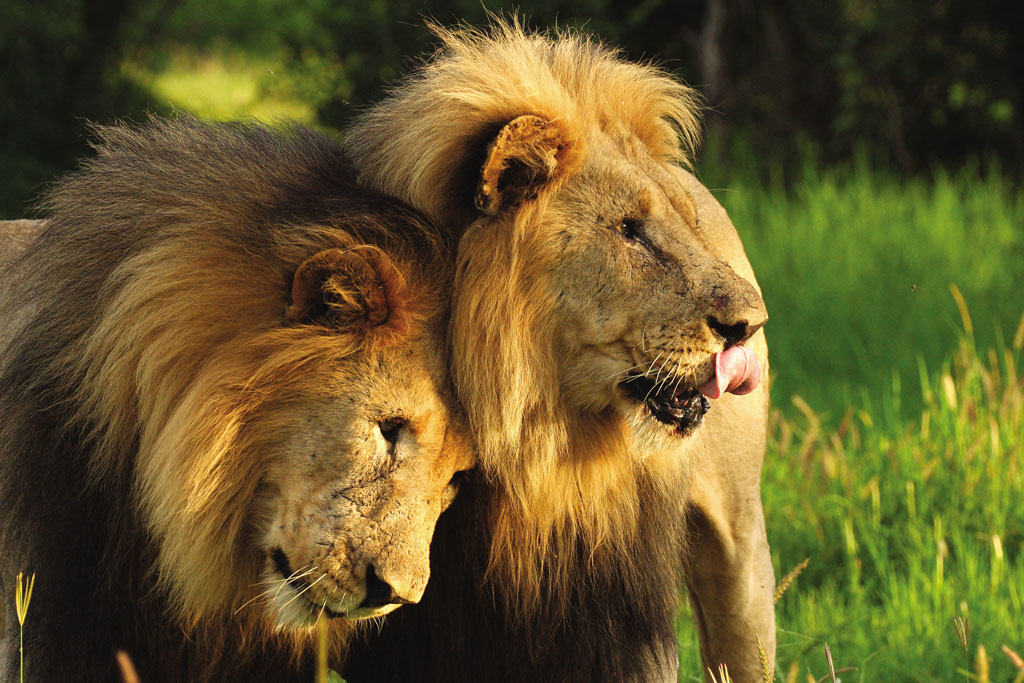 Wherever you choose to go in South Africa, you are sure to find an exciting things to do, see, taste and experience that you will remember for a lifetime.

For most LGBTQ travelers to South Africa, Cape Town is the place to be either before or after exploring the wine country, national parks, seaside wonders, or a Big Five safari adventure. There are a variety of excellent accommodations from which to choose, and two of our favorite hotels are considered some of the best in the world. The One & Only, Cape Town (www.oneandonlyresorts.com/one-and-only-cape-town-south-africa) is an urban resort festooned with palm trees and stone walls, soaring ceilings, and water features at every turn. Our suite opens to patios overlooking tiny sloops and small boats, and we are spoiled for choice for great eats, from Nobu’s famously branded sushi splendor to Reuben’s brasserie or alfresco dining poolside at Isola. The resort’s spa, on an island in the middle of everything, is the most expansive in the city, and lots of nooks and crannies make you feel alone with your thoughts. The service at One & Only, including the 24-hour butler service, is extraordinary in its invisible attentiveness, where needs are met before you realized the desire.

The Cape Grace (www.capegrace.com) easily tops most lists of the city’s finest, and it is likely the most guest-intuitive hotel we have ever visited, with countless small touches that make us smile. From elaborate turndown service at night to cocktails while watching the hotel’s private yacht bob at the end of the dock, this colonial-style gem rocks. Our room, a hybrid of old-fashioned eclecticism and muted contemporary, opens over the water with magnificent views of Table Mountain and beyond. 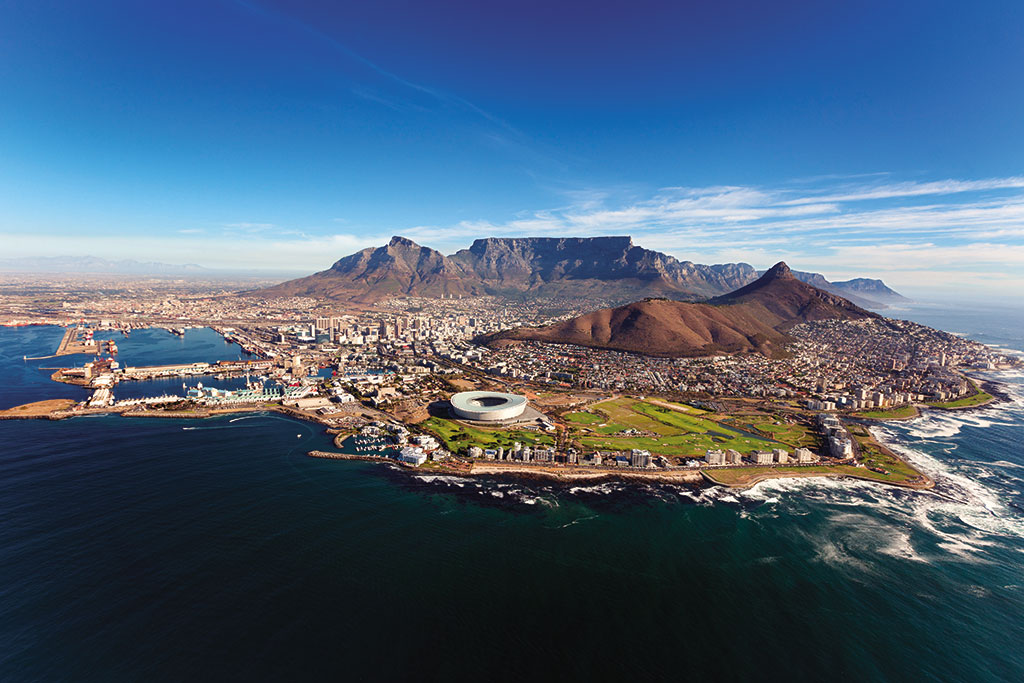 When it comes to the culinary landscape of this vibrant city, Cape Town has some excellent cuisine from all corners of the earth. Campy Beefcakes (www.beefcakes.co.za/cape-town) is a gay burger joint with an fun array of shows, theme nights, and dinner theatre. Hemelhuijs (www.hemelhuijs.co.za) is a gay-popular, casual lunch hangout with an Asian fusion menu and artsy surrounds. Meanwhile, Chef Luke Dale-Roberts has one of the toughest to get tables in town at The Test Kitchen (www.thetestkitchen.co.za) where tasting menus are the way to go as the chef sends out dish after dish of innovative cuisine using the freshest produce and fish you can find.

The “Gourmand Menu” is eight courses with wine pairings, so arrive hungry and make reservations long before you get to town. A fantastic food experience in the brightly painted Bo-Kaap section of town is the Cape Malay Cooking Safari (www.andulela.com/the_specials/cape-malay-cooking-safari) with authentic experience providers, Andulela. This is a halfday walking tour around the spice markets and cobble stairs and streets of the Malay Quarter. It starts at the Bo-Kaap Museum and ends in the home of a local, Faldelah, who is just about the sassiest woman on earth, with a heart and kitchen talent to rival any. It is hands-on cooking of traditional samosas, masala, and curry blended with great conversation and spice packets and recipes to take home after eating heartily at her table.

While you’re in Cape Town make sure to set aside enough time to visit the city’s top cultural landmarks and natural wonders. Robben Island, a World Heritage site, is an excursion for anyone interested in South Africa’s stirring political history. It was the place where Nelson Mandela was held prisoner for most of his 27 year incarceration. The island gives some insight into his life, as well as a constellation of other fascinating political figures that were also incarcerated on the island. Former prisoners conduct the tour, which includes a visit to the cell that Mandela was incarcerated in during the apartheid years.

The Fugard Theatre (www.thefugard.com), named after one of South Africa’s premier playwrights Athol Fugard, is home to one of the largest Black theatre companies in the world, which is shaping theatre in this country and abroad. The theatre is an intimate 270-seat venue in an old warehouse building on the east of the city, featuring a variety of productions from operas like The Magic Flute and Don Quixote to local musicals. The Kirstenbosch National Botanical Garden (www.sanbi.org/gardens/kirstenbosch), is home to summer concerts that run from November to March. It’s all about lazy afternoons languishing on the slopes of the beautiful Kirstenbosch Garden, enjoying the sounds of the country’s best artists. From Jazz to the Philharmonic, it changes each Sunday.

There is so much to do, see, discover, and experience in The Rainbow Nation of South Africa. If you have a question regarding travel to South Africa, or if you would like to share one of your experiences with our readers, please write to us at curious@passportmagazine.com 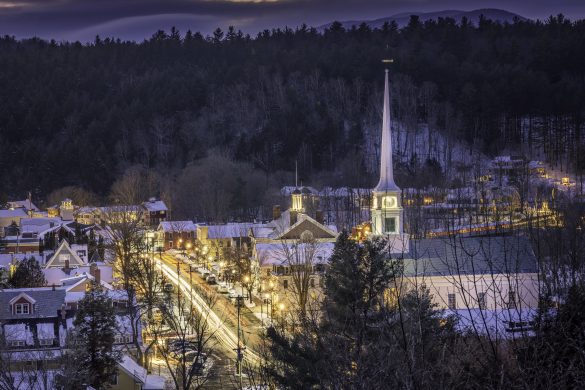